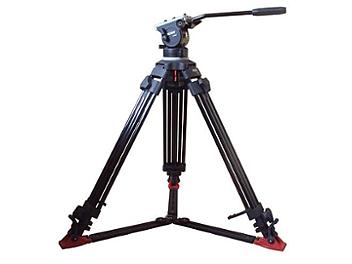 For over ten years, Deree has been a market leader in innovation and technology, used by companies in countries throughout the world. Currently, Deree tripods and heads are being used by TV stations, film studios, and advertising agencies as the popularity of the products continues to grow amongst film and television professionals.

The key advantages of Deree tripods and heads include:

By Tim de Enchanter from Hoornaar on 2009-07-11
Excellent tripod for my Sony Z5! And delivered very fast.